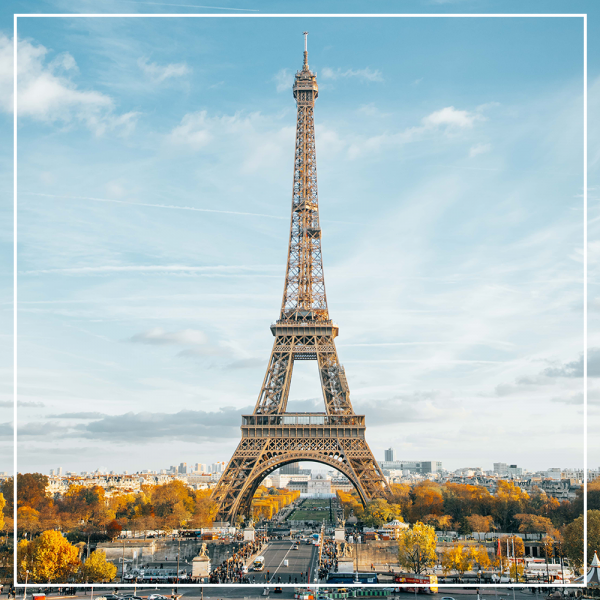 Over our four days in Paris, we managed to squeeze in some wonderful experiences, all of which we highly recommend to our clients travelling to this beautiful city.

Read on for five outstanding seasonal art exhibitions and discover some original Paris foodie tours in St Germain that can be enjoyed throughout the year!

The regular weekly tour, organized by the enthusiastic and very knowledgeable Lisa Rankin, is a food lover's afternoon journey through the neighbourhood of Saint Germain. You will visit local artisanal shops, markets and cafés where you will sample some of the best French seasonal delicacies on offer; from fresh croissants, delicious pralines and chocolate to wonderful cheeses and wine tastings! Along the way, Lisa will fill you in with anecdotes about the neighbourhood, as well as its history and cuisine. Lisa also provides similar ‘foodie’ tours in other areas of Paris, such as the Marais, and often arranges different one-off tours for visitors. For example, she recently arranged for a small group to visit the gardens at Giverny on a day trip. Please check with us for further details and prices. 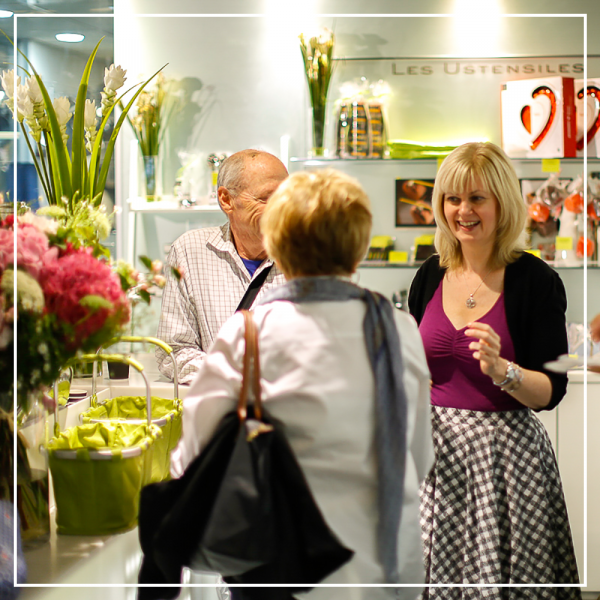 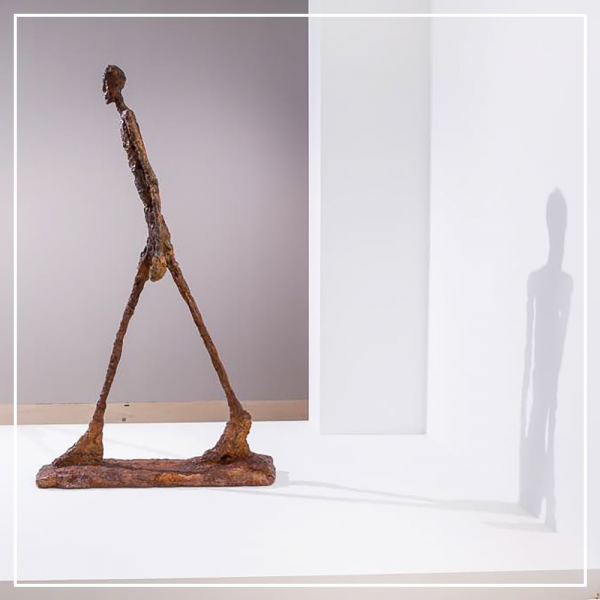 The current exhibition in this charming gallery in the 7th arrondissement features more than 50 sculptures by Giacometti, showcasing the development of his style through different stages (from abstraction and surrealism to figurative work). In his earlier days, Giacometti was trained by leading French sculptor, Antoine Bourdelle, but later influences included Rodin, Brancusi and Maillol. While you are there, do take the opportunity to also visit the upstairs rooms where you can enjoy the incredible paintings and sculptures by Maillol and other influences.

This exhibition comprises both works from the Musée National Picasso-Paris, as well as exceptional loans of masterpieces from all over the world. Very informative, the exhibition features paintings, drawings, collages from the great artist himself and concentrates on the critical reception of Picasso’s works, and the understanding of how these became masterpieces over the years. 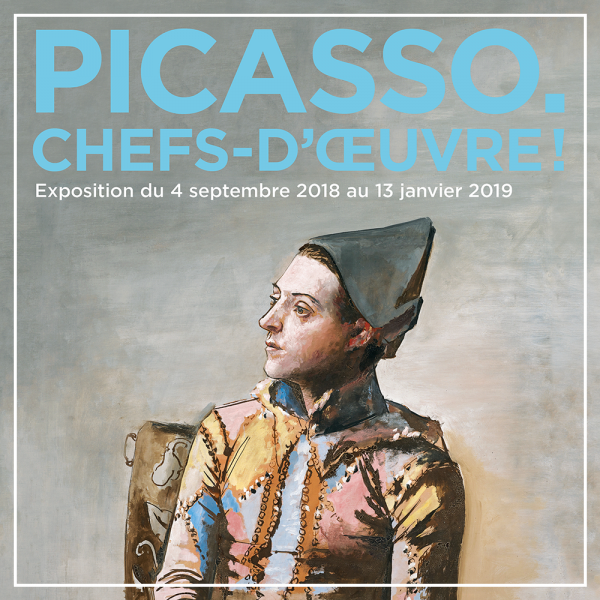 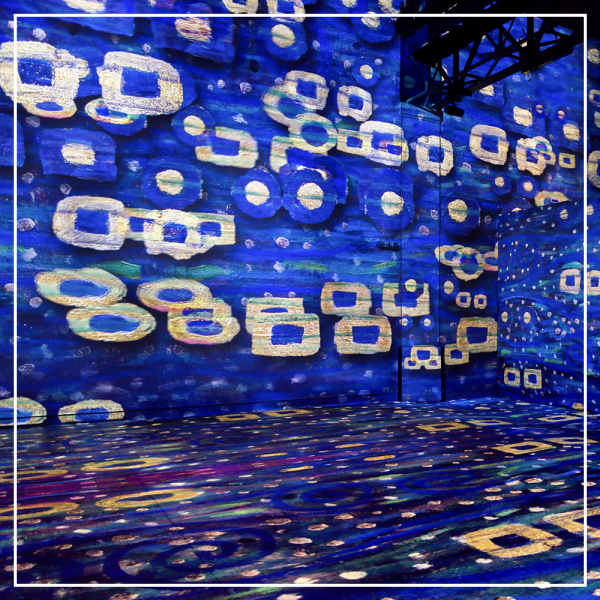 We went to this with no preconceptions of what it would be like – and it is definitely worth a visit! The Immersive Exhibition created by Gianfranco Iannuzzi, Renato Gatto, Massimiliano Siccardi (with the musical collaboration of Luca Longobardi), marks the 100th anniversary of the death of Gustav Klimt. Walking into a huge dark room, visitors can immerse themselves in the luminous works of Klimt, and also Egon Schiele and Friedensreich Hundertwasser, by watching enormous moving images light up on the walls. It is a unique and impressive way of following the presentation of the portraits, landscapes, nudes and colours of the artists who revolutionised Viennese painting at the end of the 19th century.

One of the important figures in the early 20th Century Art Nouveau movement, the Czech artist, Alphonse Mucha, was also known as a graphic designer, painter, illustrator and interior decorator. This comprehensive exhibition includes examples of all his work (paintings, drawings, posters, photographs and items of furniture). The artist moved to Paris when he was 27-years-old, and it was here he met with the actress, Sarah Bernhardt, and started producing posters for the theatre, for which he would become famous. Latterly, he embarked on a huge project to represent the customs of the Czech people, and visitors to the exhibition will also witness these huge works of art which tell the epic of the Slav people on the eve of their emancipation. 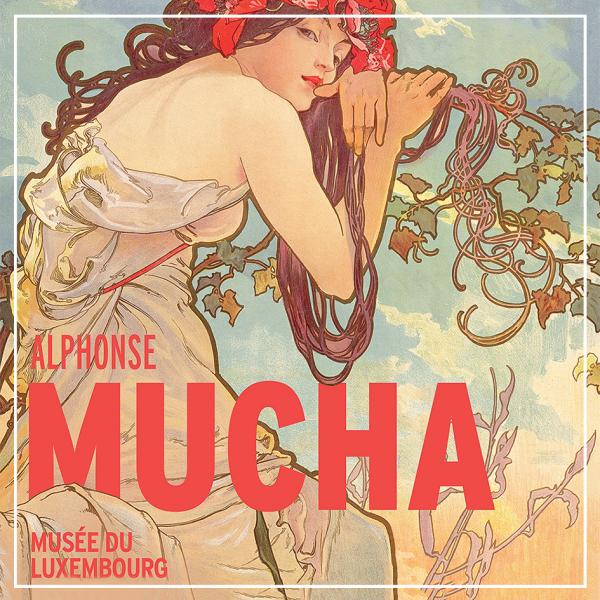 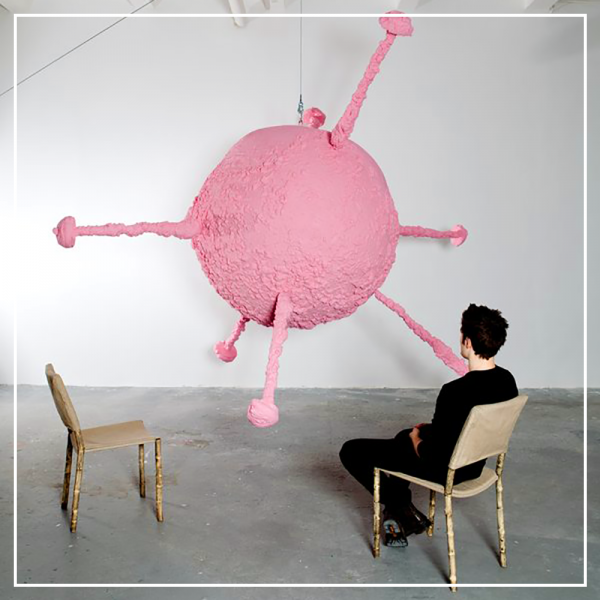 This comprehensive retrospective of Franz West - who died in 2012 - includes nearly 200 works, from his drawings in the early 1970’s to the sculptures and later papier-mâché works, collages and collaborations. Several monumental open-air sculptures from the latter part of West’s career will be on view in the lobby at the Pompidou Centre and also in front of several other museums in the Marais district. The exhibition is curated by both the Pompidou Centre and the Tate Modern in London (where the exhibition will be moving in February 2019).

Recommended luxury apartment rentals for your visit to Paris:

This luxury apartment to rent is in the historic Marais area, with its cobblestone streets and charming atmosphere. You will be spoilt for restaurants, cafés and tempting boutiques. Moreover, you will be within a short walk from the Pompidou Centre, the Notre Dame Cathedral, the Picasso Museum, the Carnavalet Museum, the Place des Vosges, and the Ile St Louis. 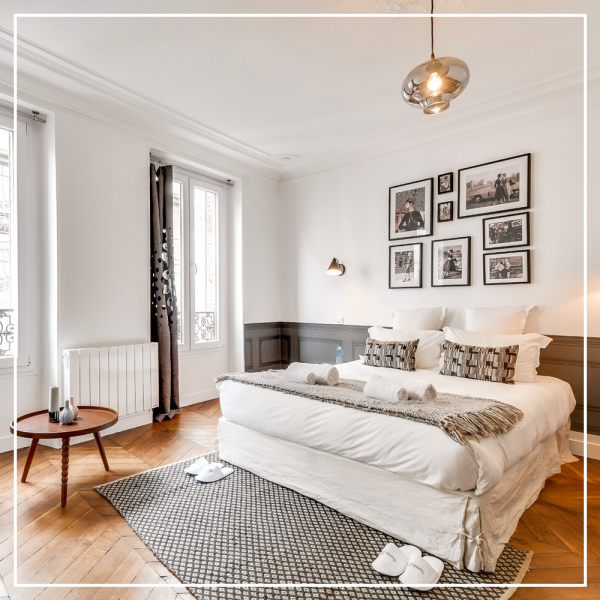 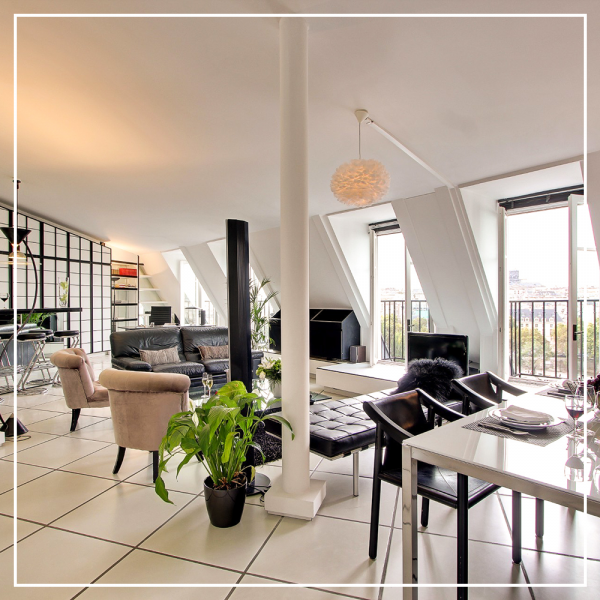 A two-bedroom penthouse apartment in a stunning location on the Quai d'Orléans, Ile St Louis - a perfect location to stay in Paris with its village atmosphere, restaurants, art galleries, boutiques and food shops. From its large windows and four balconies, there are stunning views to the Notre Dame Cathedral, the Eiffel Tower, the Seine and the Left Bank.

This fabulous two-bedroom apartment in central Paris is situated in the exclusive and sought after St Germain des Prés area on the Left Bank. One of the most popular areas of Paris to stay, there are plenty of art galleries, antique shops, traditional markets and restaurants in the surrounding streets. From here you can also walk to many of Paris’ major sights – the Notre Dame Cathedral, Louvre Museum and Palais Royal are all just across the river. 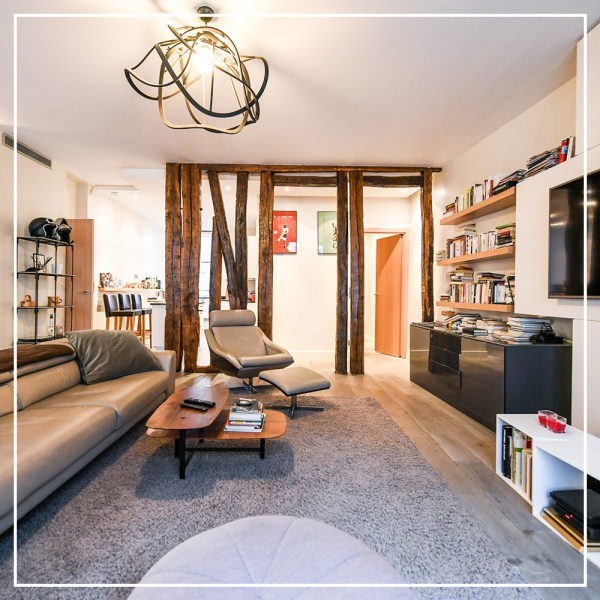