As a tribute to Marilyn Monroe, exactly half a century after her death, there are exhibitions taking place at both the National Portrait Gallery in London and the Salvatore Ferragamo Museum in Florence. The London exhibition is called ‘Marilyn Monroe: A British Love Affair’ and is a small exhibition showcasing photographs and magazine covers from 1947 to 1962, taken by British photographers. In particular, there are photographs from her famous visit to Britain, with her husband, Arthur Miller, to film The Prince and the Showgirl in 1956. Life photographer, Larry Burrows, was one of many photographers who covered this visit, including the press conference for The Prince and The Showgirl at the Savoy Hotel. Other photographs show her at a Royal Command film performance meeting the Queen, and another was taken at the Comedy Theatre with Arthur Miller, Vivien Leigh and Laurence Olivier who directed and co-starred with Monroe in The Prince and the Showgirl. The exhibition runs until 24th March. 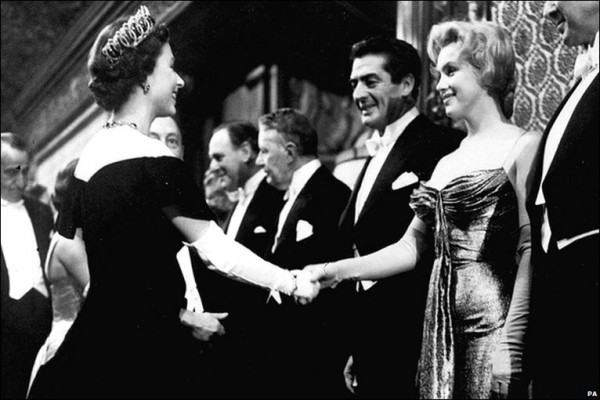 The Florence exhibition is much larger and more ambitious, encompassing not only photographs, but actual dresses and shoes she wore. Interestingly, Marilyn Monroe was a loyal customer of the late Salvatore Ferragamo and owned 40 pairs of Ferragamo shoes, which she wore in many of her famous scenes - from the rhinestone encrusted red stilettos in Gentlemen Prefer Blondes to the white heels she stood in when her dress was blown up in The Seven Year Itch. Apparently, she wore her Ferragamo pumps all the time, both on and off the set. 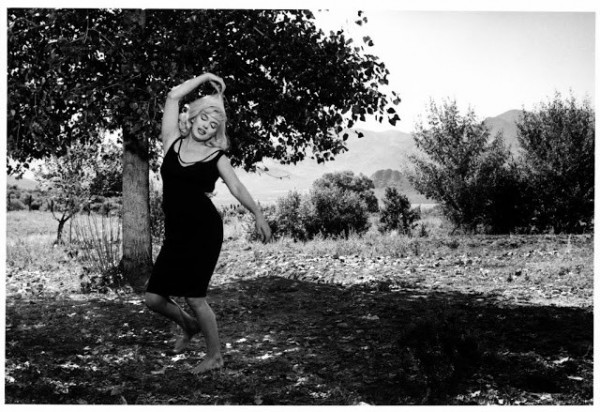 The opening image of the exhibition is a poignant clip from Monroe’s last completed film, The Misfits, which was written for her by Arthur Miller, of her dancing, under a tree, barefoot and in a black dress. The exhibition also features original dresses from her films, including the pink satin dress she wore for Gentleman Prefer Blondes. Marilyn’s place in the tradition of tragic heroines is reflected upon in another room, and her death is represented through images and poetry by renowned Italian film director, Pasolino.  The real homage to the star is in the last room with Stern’s famous picture of Marilyn standing on the beach wearing a cardigan, next to a reproduction of Botticelli’s Birth of Venus —the famous painting in the Uffizi gallery – a linking this iconic and much photographed actress with the beauties of grand Renaissance art. 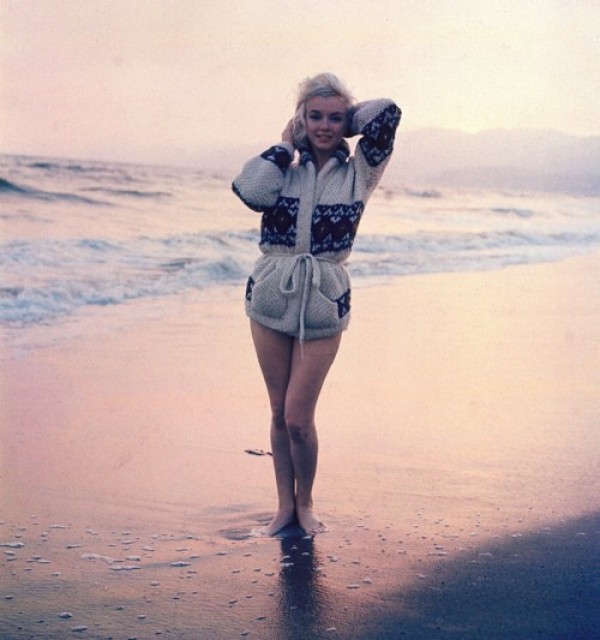 On a lighter note, upstairs in the Ferragamo boutique, it is possible to buy limited edition handmade replicas of the shoes that Ferragamo designed for Marilyn Monroe!

This exhibition has been extended and now runs until 1st April:

For anyone wanting to continue the Ferragamo experience, we are featuring two fabulous Ferragamo properties on our website: 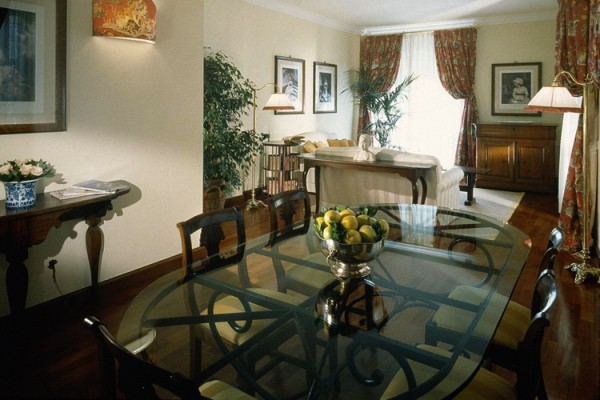 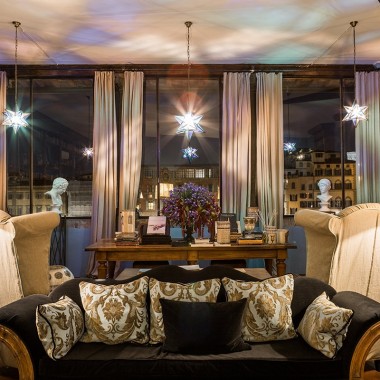 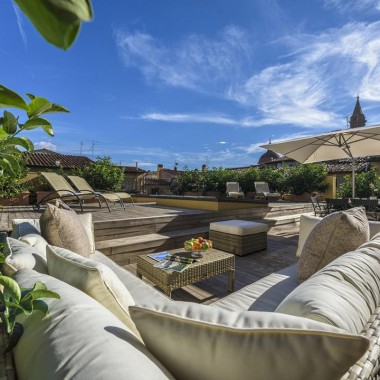 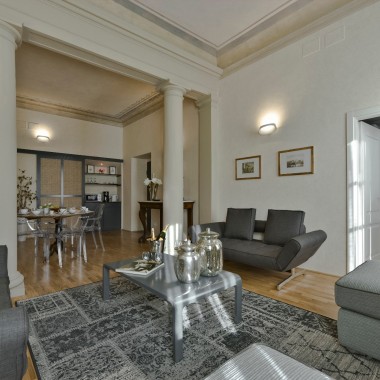 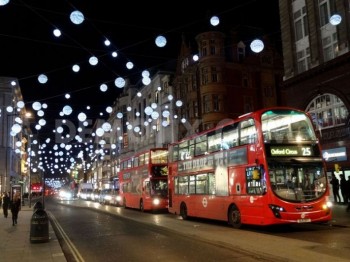 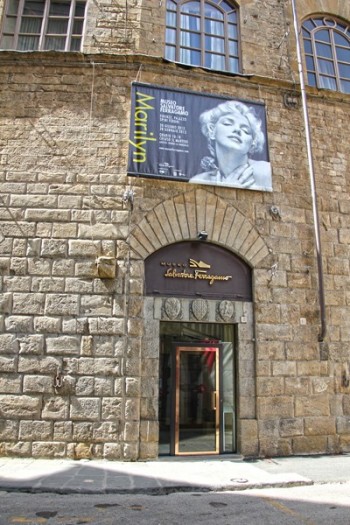 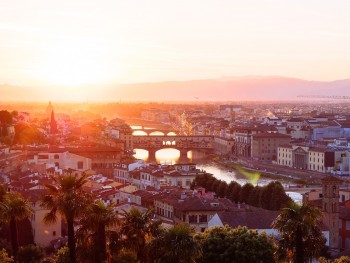 A wonderful few days in Florence