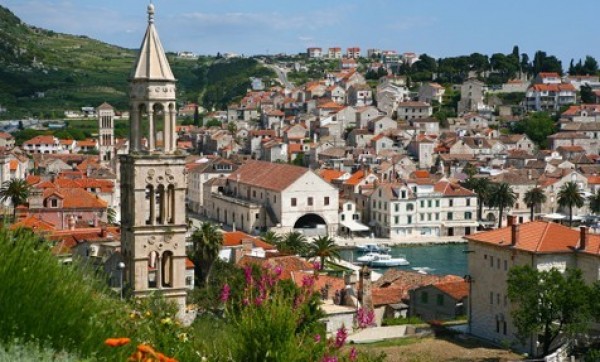 The island of Hvar is generally acknowledged as being one of the most attractive islands of the Adriatic. Our luxury villa and apartments in Hvar are conveniently situated right in the historic centre of Hvar town, just 20 metres from the waterfront (riva), and the promenade, where yachts and boats from all over the world dock in the summer. The fascinating history of Hvar dates back to when the island was colonised by the Greeks in 384 BC, when they built a large settlement, where present-day Stari Grad is located, and another smaller one, where Hvar Town is today. At the start of the 3rd century BC, the Romans took control of Hvar, followed by Ostrogoths, Neretvans and Byzantines over the next several centuries. In 1420, Venice took control and used Hvar as a stopping point for ships sailing between Venice and the rest of the Mediterranean. The island has also since been under Austrian, French and Italian rule, before finally becoming part of Yugoslavia in 1922, and subsequently Croatia, when it declared its independence in 1991. The rich history and culture of the town is visible at every step; highlights include the Fortica fortress, the cathedral of Hvar, the Franciscan monastery, and one of the Europe’s oldest public theatres, established in 1612. The town also offers an extensive range of restaurants and tavernas, and cafés and bars and night clubs. 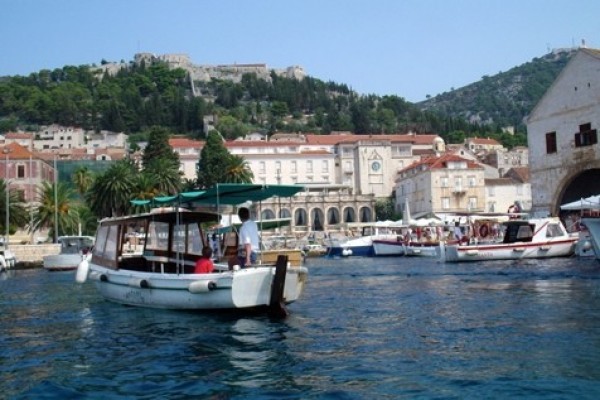 How to Get There

Jadrolinija operate a year-round daily catamaran service from Split to Hvar Town ( journey time is just over one hour). During the peak summer months (June to September, and especially in July/August) they operate additional services. They also offer a car ferry service from Split to Stari Grad Hvar (journey time 1 hour 40 minutes). This is an all year round service, with a greater frequency of these ferries during summer (June to September inclusive).

This is one of two beautiful one bedroom apartments for rent, in a Baroque house, built in 1612, in the historic part of Hvar town. The building is situated 50 metres from the sea, and has a view of the famous Riva, Hvar’s main promenade. It is also accessed from one of the most beautiful and charming stone streets in Hvar. 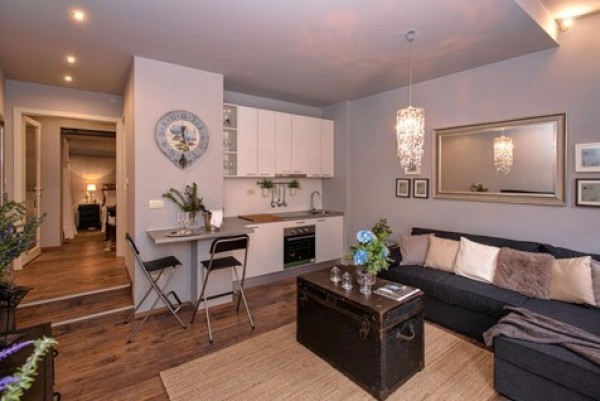 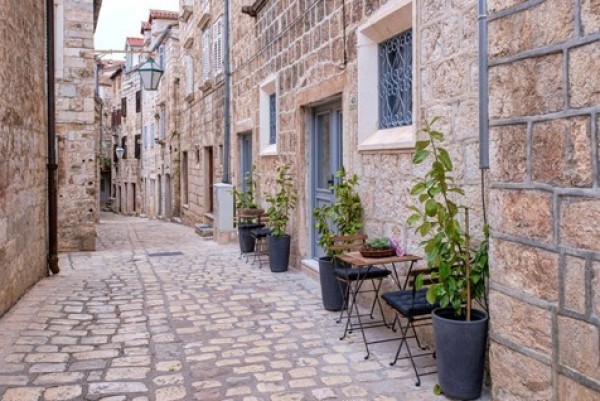 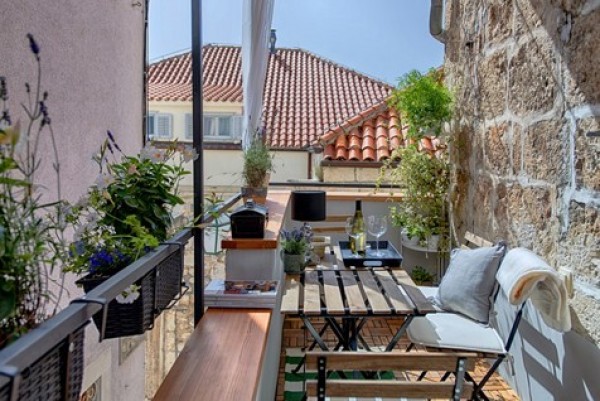 These are two bedroom apartments, with the added advantage of private terraces, also right at the heart of the town.

This exceptional 5-bedroom accommodation incorporates a medieval Gothic house, which forms an integral part of the garden, and a Baroque house. The ground floor of the Baroque house has a heated pool (6 x 4m) that can be transformed from an indoor to an outdoor pool by pulling back the moveable walls and opening the roof. There is an outdoor dining table seating 10 people, as well as garden furniture, and deckchairs by the pool…. all within an easy walk of the historic sights of Hvar town and its stunning waterfront. 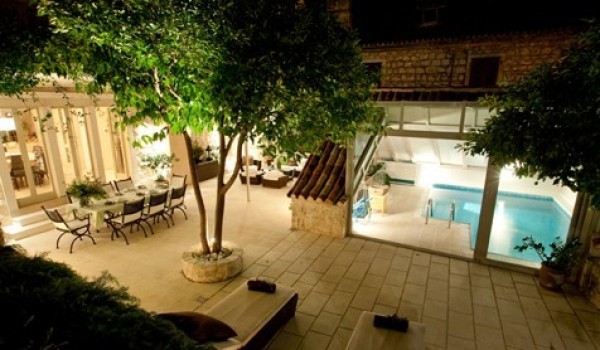 For traditional Croatian food, with a modern twist, we recommend Giaxa, There is an emphasis seafood – enjoy grilled octopus or scampi salad, or a mixed seafood plate for starters. Main courses include fresh fish of the day, or a take on the traditional Dalmatian Brodeto (fish stew) with fish, scampi, octopus, and mussels in tomato and white wine sauce, and polenta. Try and get a table in the charming courtyard if possible! 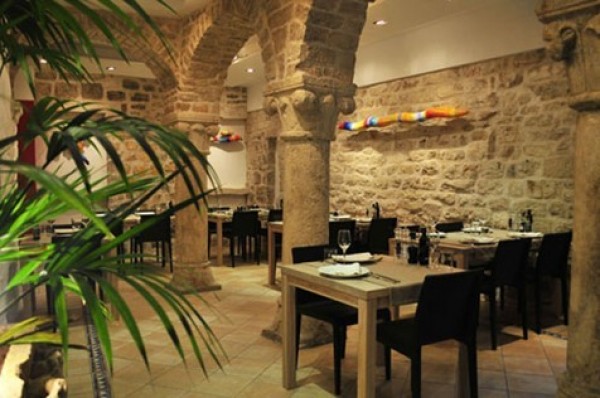 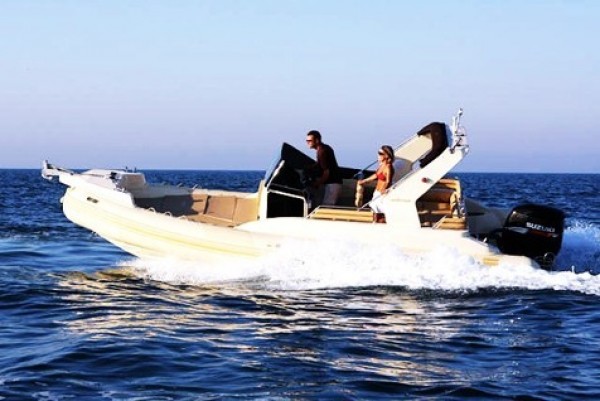 One of the very best experiences you can have during your stay on Hvar is sailing. There are endless secret natural bays with clear turquoise sea just waiting to be discovered. The owner of the apartments and villa can arrange a boat and skipper, and also recommend special restaurants accessible by boat, where only fish caught minutes ago is served on your plate! 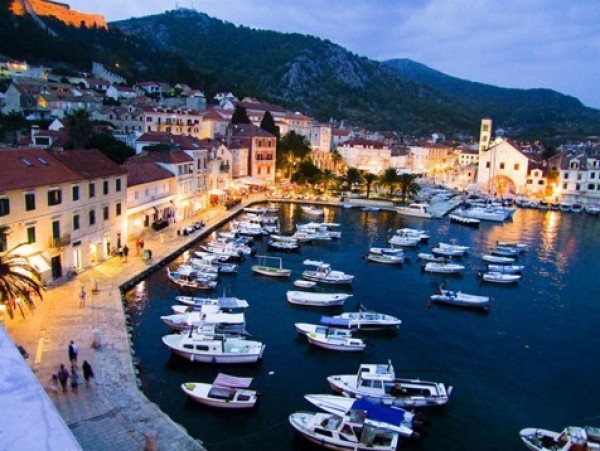 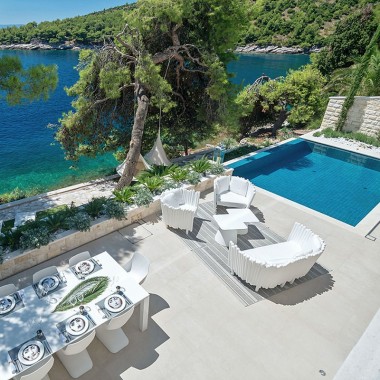 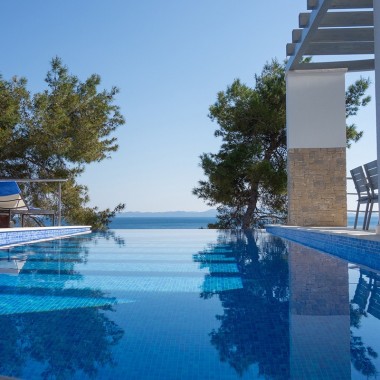 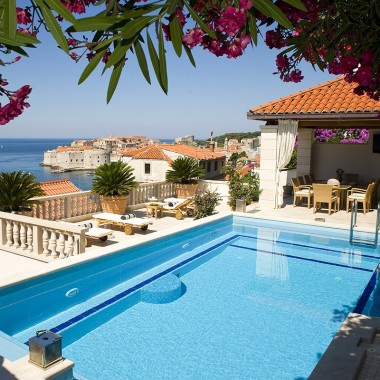 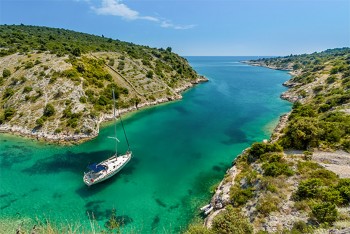 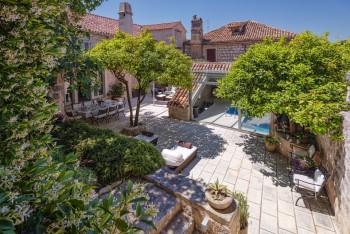 Our Venetian Friend On The Unique Character of Her Homeland